Back to all articles

Vitamin D helps regulate the amount of calcium and phosphate in the body.

These nutrients are needed to keep bones, teeth and muscles healthy.
A lack of vitamin D can lead to bone deformities such as rickets in children, and bone pain caused by a condition called osteomalacia in adults.


From about late March/early April to the end of September, most people should be able to get all the vitamin D they need from sunlight. The body creates vitamin D from direct sunlight on the skin when outdoors.
But between October and early March we don't get enough vitamin D from sunlight. Read more about vitamin D and sunlight.
Vitamin D is also found in a small number of foods.

How much vitamin D do I need?

Should I take a vitamin D supplement?

Advice for infants and young children
The Department of Health recommends that: You can buy vitamin D supplements or vitamin drops containing vitamin D (for under fives) at most pharmacies and supermarkets.

Advice for adults and children over 5 years old

During the autumn and winter, you need to get vitamin D from your diet because the sun isn't strong enough for the body to make vitamin D.
But since it's difficult for people to get enough vitamin D from food alone, everyone (including pregnant and breastfeeding women) should consider taking a daily supplement containing 10mcg of vitamin D during the autumn and winter.
Between late March/early April to the end of September, most people can get all the vitamin D they need through sunlight on their skin and from a balanced diet. You may choose not to take a vitamin D supplement during these months.

What happens if I take too much vitamin D?

Taking too many vitamin D supplements over a long period of time can cause too much calcium to build up in the body (hypercalcaemia). This can weaken the bones and damage the kidneys and the heart.
If you choose to take vitamin D supplements, 10mcg a day will be enough for most people.
Don't take more than 100mcg of vitamin D a day as it could be harmful. This applies to adults, including pregnant and breastfeeding women and the elderly, and children aged 11-17 years.
Children aged 1-10 years shouldn't have more than 50mcg a day. Infants under 12 months shouldn't have more than 25mcg a day.
Some people have medical conditions that mean they may not be able to safely take as much. If in doubt, you should consult your doctor.
If your doctor has recommended you take a different amount of vitamin D, you should follow their advice.
Your body doesn't make too much vitamin D from sun exposure, but always remember to cover up or protect your skin if you're out in the sun for long periods to reduce the risk of skin damage and skin cancer. 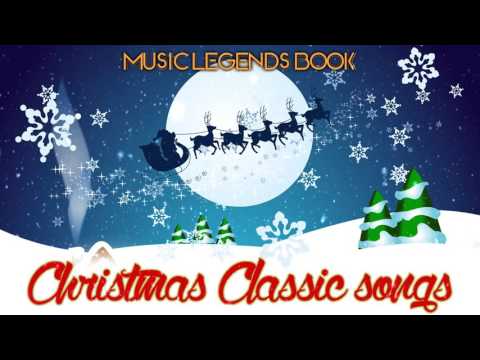